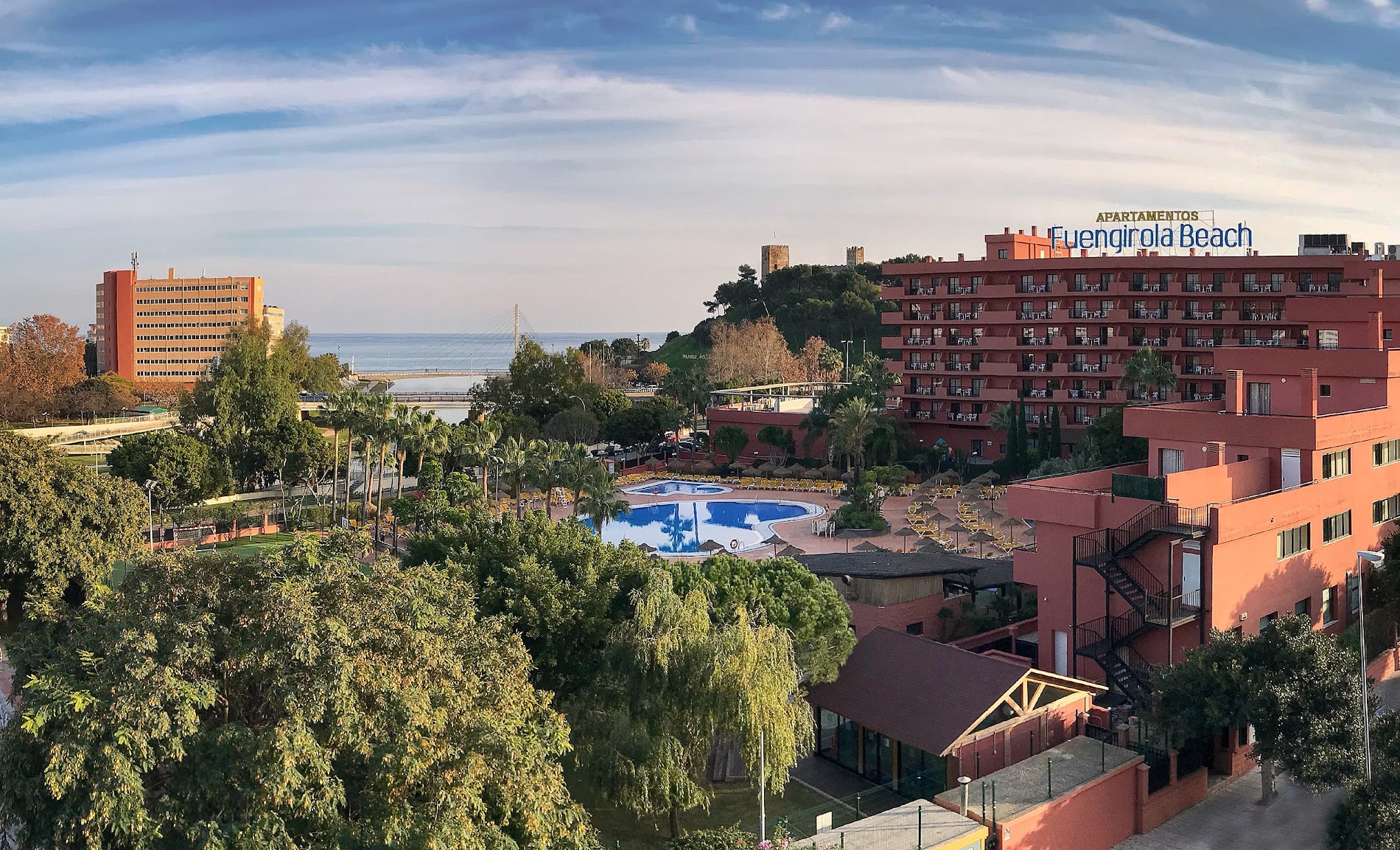 BOOK AT THE BEST PRICE

Our Surrounding Area For your free time and leisure

Fuengirola Beach Aparthotel is located in a privileged location at the entrance to Fuengirola, next to Sohail Castle, the shopping area and several beaches. Guests can enjoy direct access to the beach and the town centre, both of which are just a few minutes' walk away. Alternatively, you can cycle and make use of the town's bike lanes.

BOOK AT THE BEST PRICE